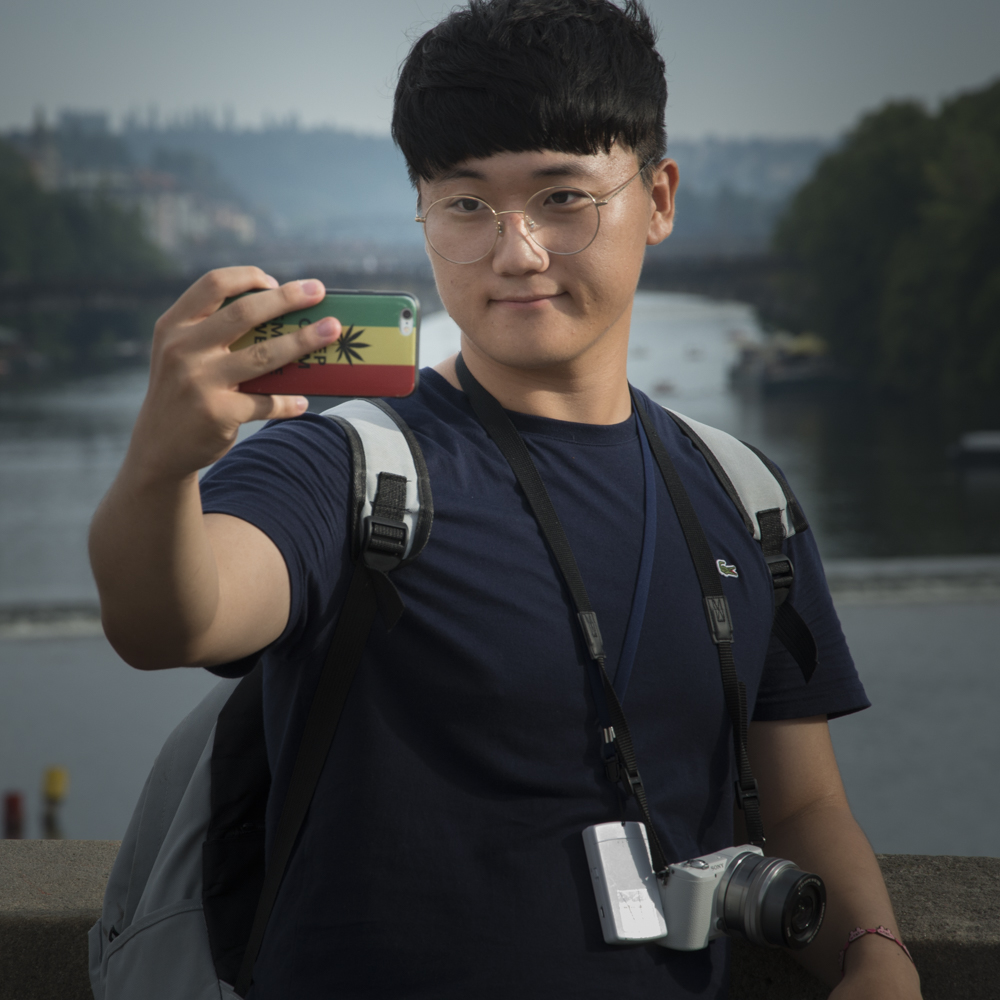 Tourist among tourists, I post myself to the most visited places of big cities of Europe to observe the way people take photos. The invention of smartphones equipped with HD cameras and connected to the net seem to have greatly influenced the way people travel and the way they visit cultural or natural sites.

Whether it is about urban centers or natural sites, it seems that the place visited is less important than the photo that will be taken in this place. Indeed, in front of the object for which we have sometimes traveled thousands of kilometers in order to see it, the adopted ritual seems to be always the same: we turn our back, we raise the arm (or selfiestick) we press the screen a series of times, we look at his screen to ensure the ‘quality’ of the photos that we post sometimes instantly on social networks, we leave.

The Selfies phenomenon is indicative of a change in the way people travel and can be compared with new phenomena such as mass tourism, the very problematic management of the Big Data, the disappearance of major cultural and / or natural sites due to poor management and conservation of these sites and climate change.

The series ‘Hi, I’m Here’ is an ongoing project that started in 2017